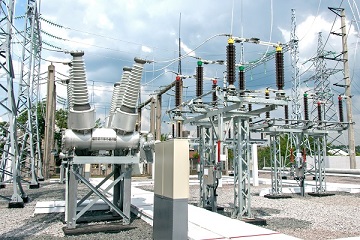 The scope of work concerned a Medium Voltage/High Voltage 100MVA substation located at the end of a relatively long radial transmission line. A load increase was forecasted for the next years and it was planned to replace the actual capacitor bank by a 50MVAR unit to provide the additional power without a severe voltage dip.

The first step of the study consisted in modelling the substation using EMTP. Capacitor banks, current-limiting reactors and circuit breakers are modeled using ideal devices. In order to get the appropriate level of details required by capacitor bank switching analysis, bus work inductances are derived from typical values found in IEEE C37.012-2005. Surge arresters are modeled using the IEEE arrester model for fast front surge. Incoming transmission lines are modeled using a frequency-dependent model built using the power frequency impedance data and the EMTP Line Rebuild tool. The upstream network model is validated by comparing the load-flow results calculated by EMTP with the results provided by the client.

In the case of 3-phase fault on the 115kV bus, there was a small hazard of circuit breaker damage. The product of the inrush current peak and transient inrush current frequency was slightly higher the IEEE limit, which is an unnecessarily restrictive criterion.

The scope of work concerned a photovoltaic power plant located in North Carolina, U.S.A. This power plant is rated 50 MWac and is in service since 2015.

The utility requested Powersys to verify the insulation coordination against lightning strikes. In particular, it was asked to validate the surge arresters in the original design. The effect of lightning strikes on the incoming transmission line supplying the plant and on the plant site itself are studied.

The photovoltaic power plant is composed of around ten (10) Inverter Stations (PCS). Each PCS consists of a low-voltage inverter, a 360V/24kV Star-Delta step-up transformer, a current limiting fuse and a Surge Protective Device (SPD) installed on the Delta High Side of each transformer. For this study, small capacitances have been placed on each side of the transformers to model the surge transference effect and chosen in the book “Transients in electrical system. Analysis, Recognition and Mitigation” (J. C. Das). The surges arresters are modelled with the so-called IEEE metal oxide surge arrester model.

The 24 kV/115kV Substation is connected to the upstream network. The incoming 115kV transmission line is modelled in detail, span by span, using frequency-dependent line models which include all conductors mounted on poles, evaluated at lightning frequencies for proper rendering of skin effect. Conductors connecting pole hardware to ground are modelled as distributed parameter lines and the ground resistance of the poles are modelled to include inductive effects. Insulators are modelled as a lumped stray capacitance and shunt with a so-called area-criterion model.

The software EMTP has been chosen for this study. A deterministic approach, consisting in specifying the worst amplitude of a lightning strike that can occur over a period of 500 years has been used. In other words, the current amplitude of the most severe lightning strike that can statistically occurs over 500 years is calculated and used to verify if the insulation coordination of the plant ensures the safety of both personal and equipment. Both back-flashover and shielding failure are considered. EMTP simulations are used to evaluate the resulting overvoltage on the MV and LV network and the overvoltage is compared with the insulation levels of all the equipment.

The study determined that the integrity of all identified equipment of the solar plant will not be compromised by lightning originated overvoltage: 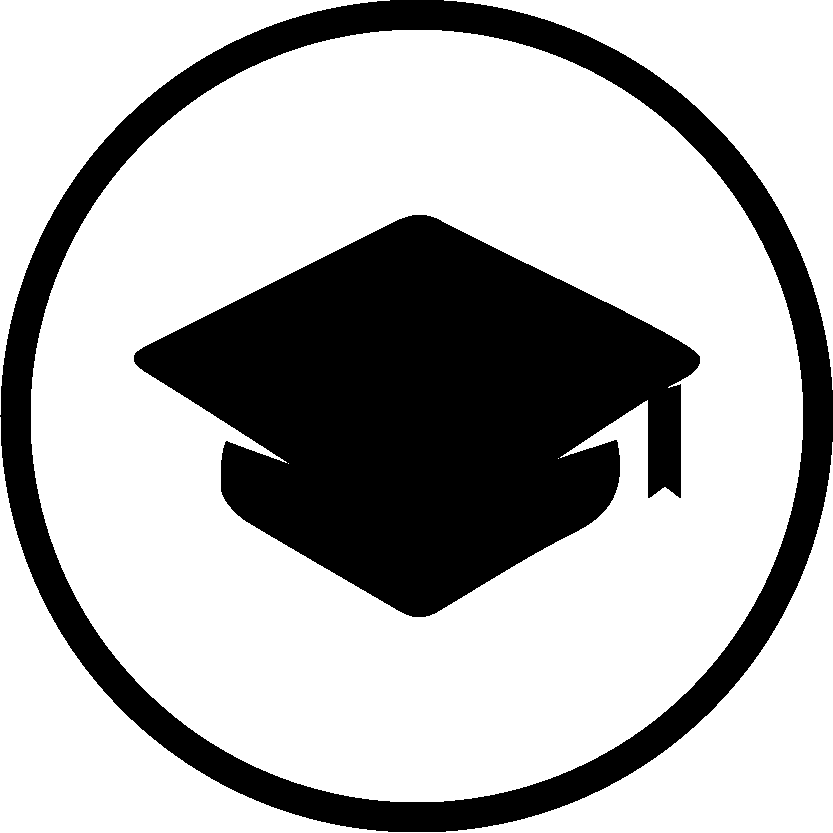 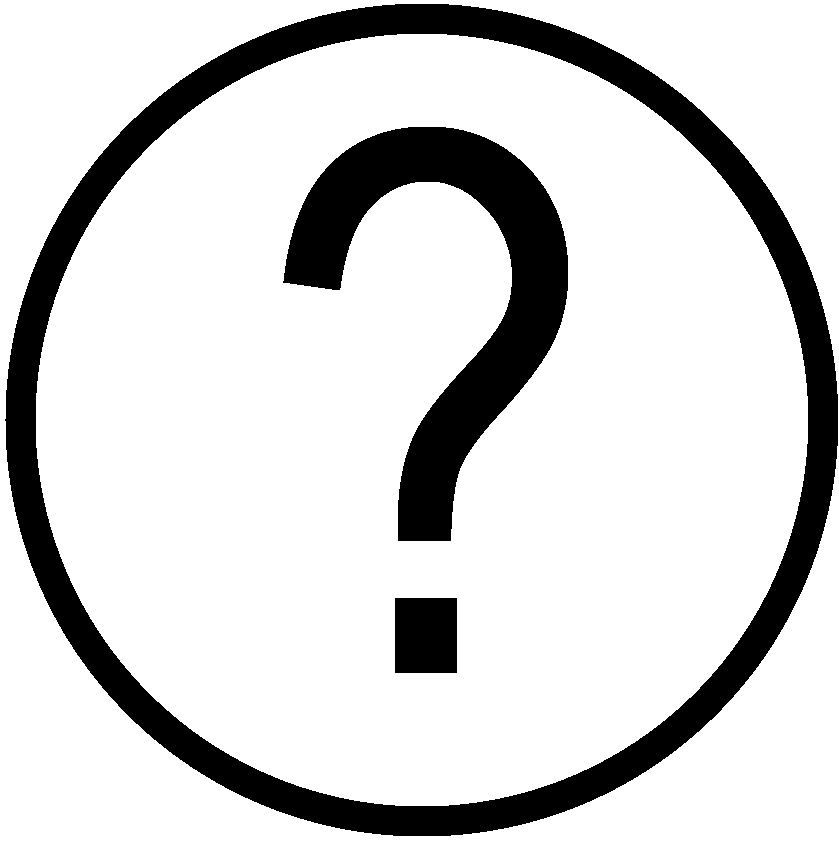