Perform co-simulations between Simulink® and other software

The toolbox allows to perform co-simulations with Simulink® using the standard Functional Mock-up Interface (FMI). Any software compatible with the standard FMI can be linked to your Simulink® models. The procedure to prepare your model for the co-simulation is simple, fast and user-friendly.

Using the export module provided by the toolbox, add inputs and outputs to your model. These inputs/outputs will be exchanged between Simulink and the other software during the co-simulation. Then generate a “FMU” file in only one click. This file can be read by any other compatible software to get the connection with your Simulink® model as a slave. After starting the co-simulation, both software are sharing the inputs/outputs all along the simulation. This way your simulation get the benefits of each software. The FMU file created can be exported to any other system that has Simulink®. Parameters files such as “m-file” and specific devices (S-functions block) are compatible with this toolbox and exported with the model.

Using the import module provided by the toolbox, connect your model with a model from another software by importing its “FMU” file previously generated.  You will have access to all inputs/outputs of this model and could modify some parameters to control it from Simulink®. After starting the simulation, Simulink® will call the other software and manage the co-simulation between your both models.

Other usages can be considered such as the parallelization of the simulations: the system is divided into multiple subsystems and a co-simulation is performed between different instances of Simulink®.

No other modules are required to use this functionality, only a valid license of Simulink®.

A comprehensive documentation is provided with the toolbox, but we are available to support and guide the users as much as possible.

Since EMTP is also compatible with the standard FMI® (from EMTP), you can use your models from Simulink® with your power systems modeled in EMTP.

Figure 1: SM regulation Simulink module prepared to be used as slave in co-simulation 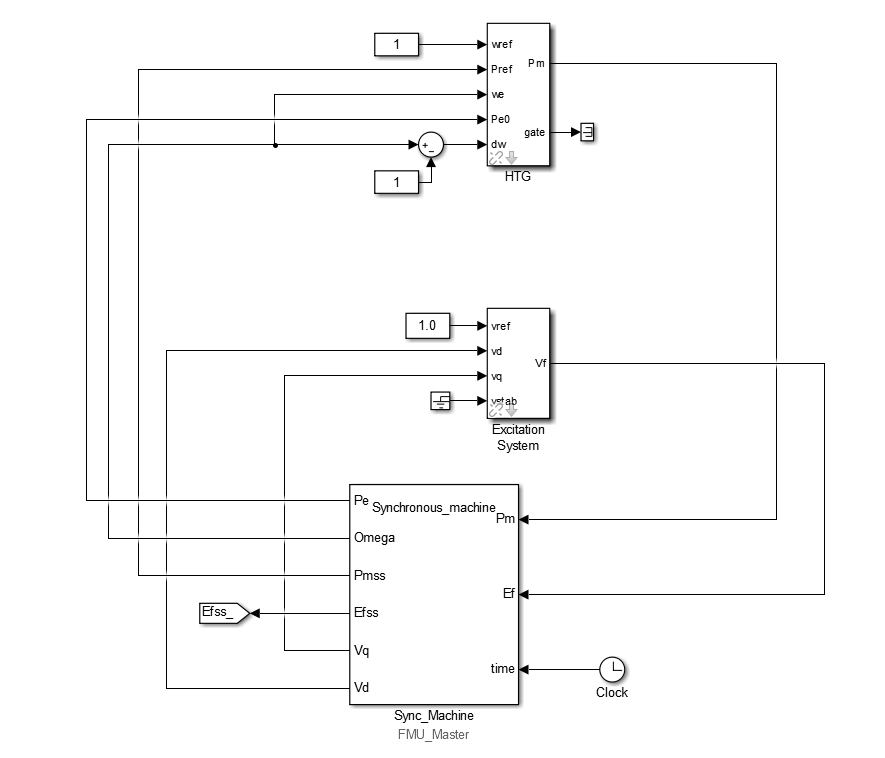 Figure 2: SM regulation Simulink module prepared to be used as master in a co-simulation.